Follow the inspiring journeys of our clients. From the initial injury, through rehabilitation and finding recovery. We work with amazing people everyday and wanted to share these special stories…

Click through our 4 rehabilitation case studies to find how the injuries were evaluated, which rehabilitation methods were used and how recovery was reached. 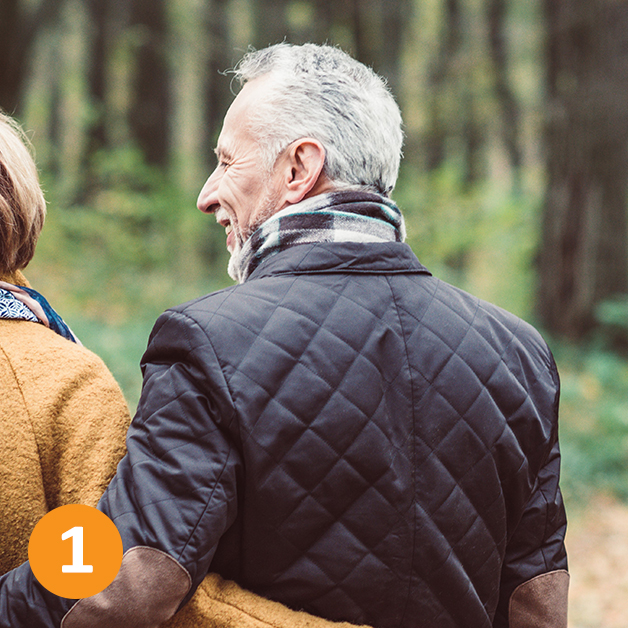 Mr M: reaching his goals after acquiring a brain injury at 58 years old 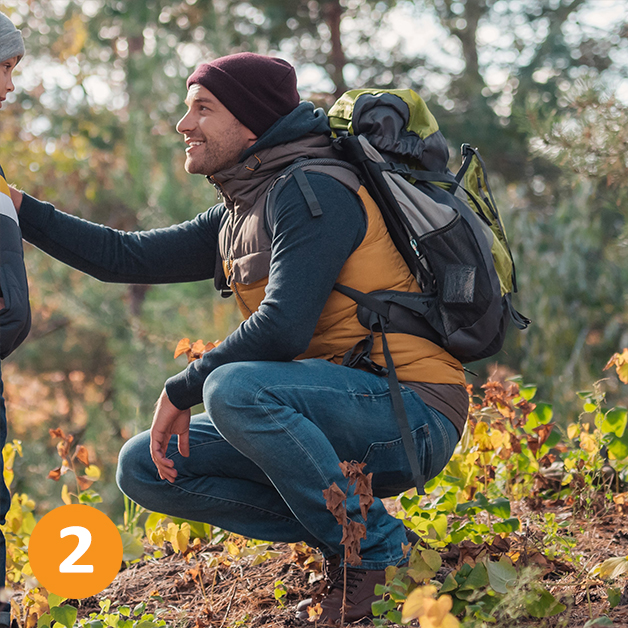 Mr S: a Therapeutic Support worker that makes a difference 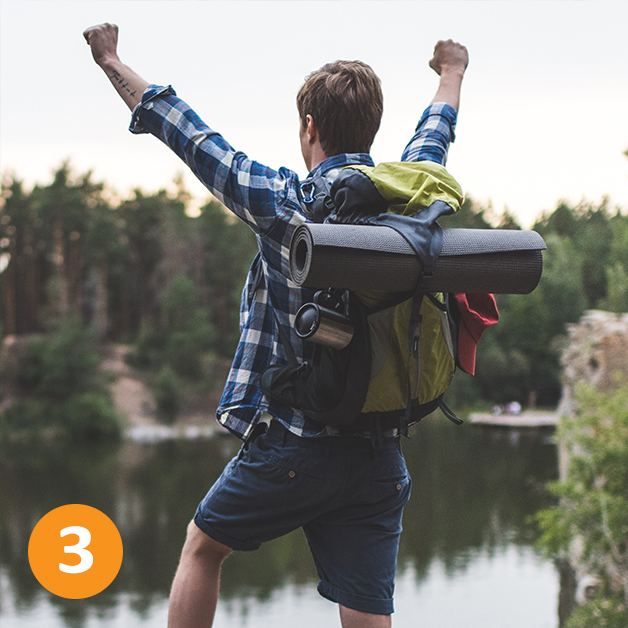 GD: Building a bright future after attaining a brain injury in 2003 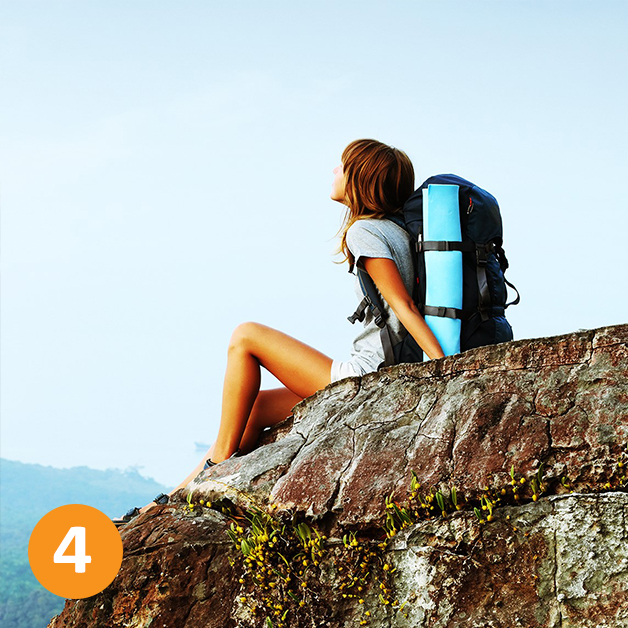 Ms L: Regaining control and pursuing her creative hobbies after her head injury 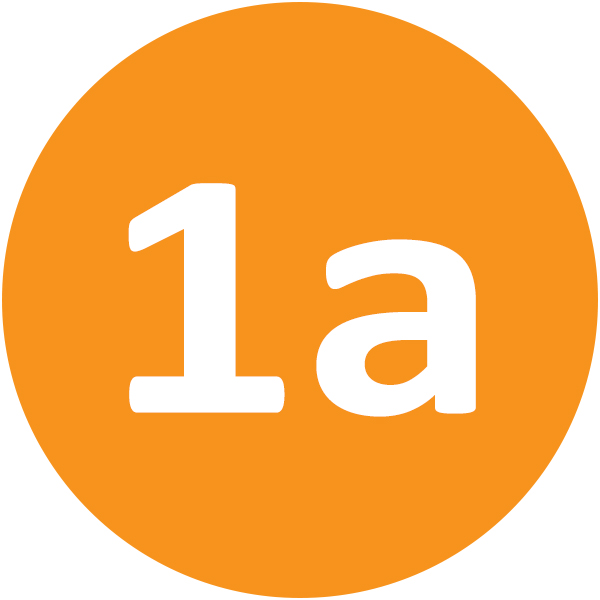 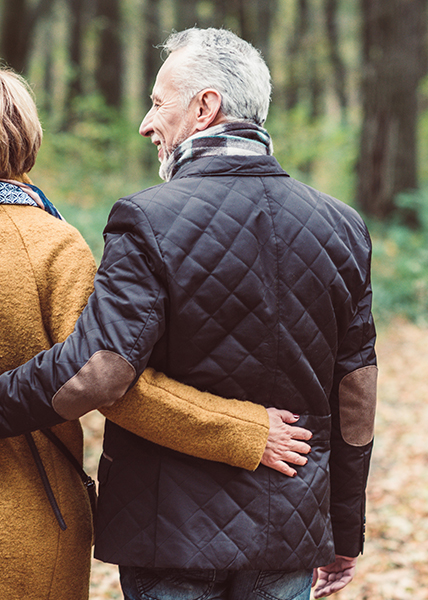 Mr M was injured in a coach accident whilst on a skiing holiday in 2007 and he suffered a severe traumatic brain injury.

He was able to appoint a Case Manager within a few months of his injuries and she became involved in June 2007. Mr M was a teacher and was desperate to return to work and had planned to do this in September 2007.

It was evident that Mr M lacked insight into the severity of his injury, which is typical for many of our clients.  However his wife and family could see the change in him and were aware that his memory was affected and that he was having difficulty with motivation, initiation, organising and planning.

It was important that we supported Mr M to gain some insight into his difficulties without upsetting him.

His Case Manager recommended that he worked with a vocational psychologist and neuropsychologist to consider the effects of the injury and how this may impact on his ability to return to teaching.  His Case Manager also negotiated with his employers and they also became involved in supporting Mr M with his rehabilitation.

During the rehabilitation it was evident that Mr M had retained many of his skills but to return to teaching a class independently was going to be too much. It took a number of months for Mr M to come to terms with this but with support it was a decision he made and had control of. 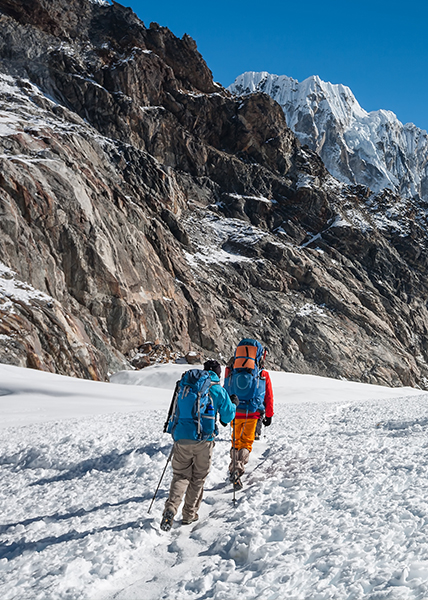 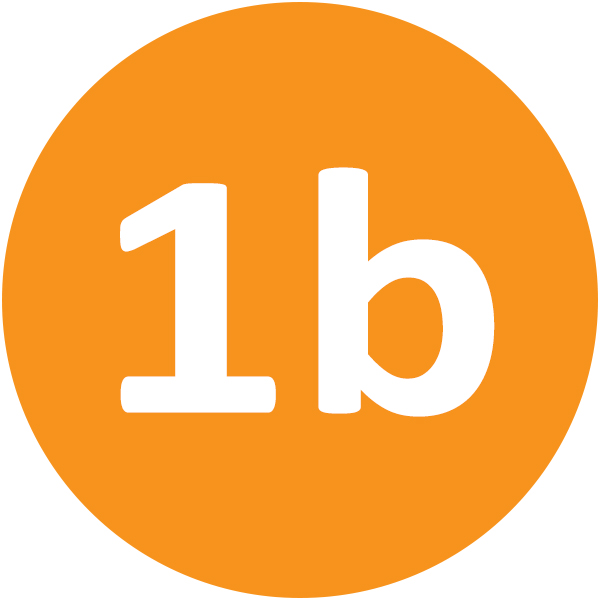 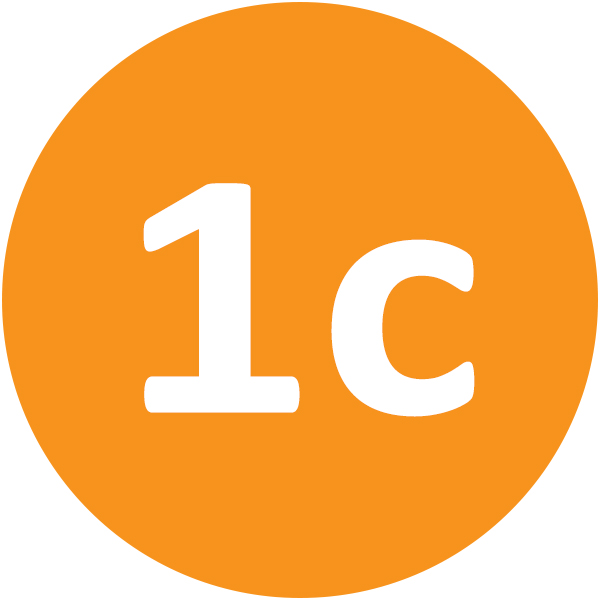 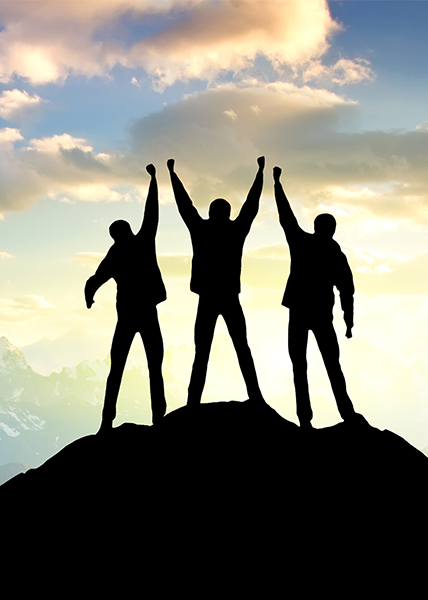 Mr M has been able to retire from teaching and has been supported to set new goals and achievements. He has attended night school to learn to navigate and has qualified as a day skipper, he has qualified to drive a power boat, he is a qualified cricket umpire, he volunteers in his local community and continues to enjoy his family life.

Mr M still has case management to support him to manage his personal assistant and his two buddies.

Mr S: a Therapeutic Support Worker who is beginning an inspiring new chapter… 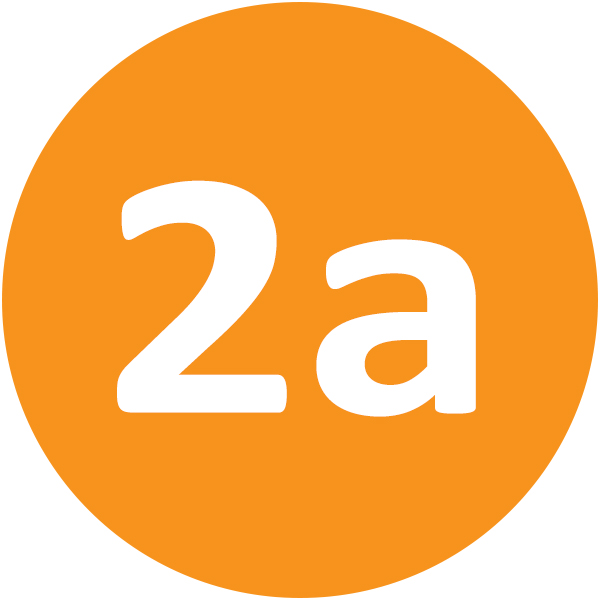 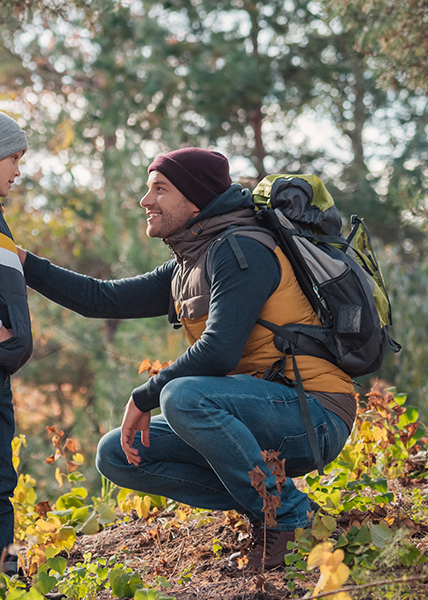 The Beginning of a New Chapter

Mr S is relatively new in his post as Therapeutic Support Worker to a 19 year old man who suffered a severe traumatic brain injury as a result of a road traffic accident.

Already he is making a difference. Mr S loves his job and reports that he now feels that he has a career in Health and Social care and not just a job.

Following his induction with AJCM’s Registered Manager, he has completed on-line training courses, attended moving and handling training and has received bespoke training from the therapists.

He is currently working alongside the physiotherapist and is helping the client to stand. He is working with the occupational therapist to increase the client’s upper limb functions.

He is ensuring that speech therapist recommendations are put in place and the client is supported using an alphabet chat. 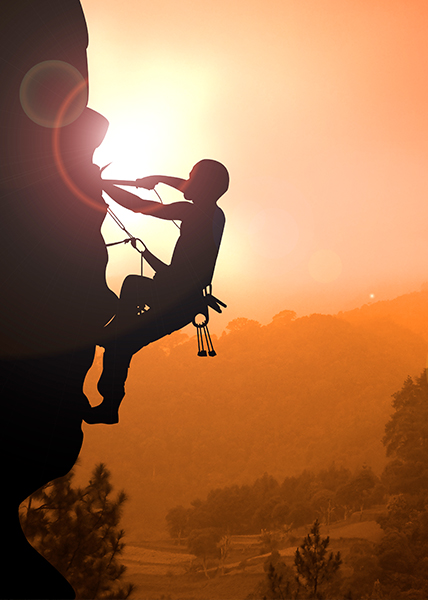 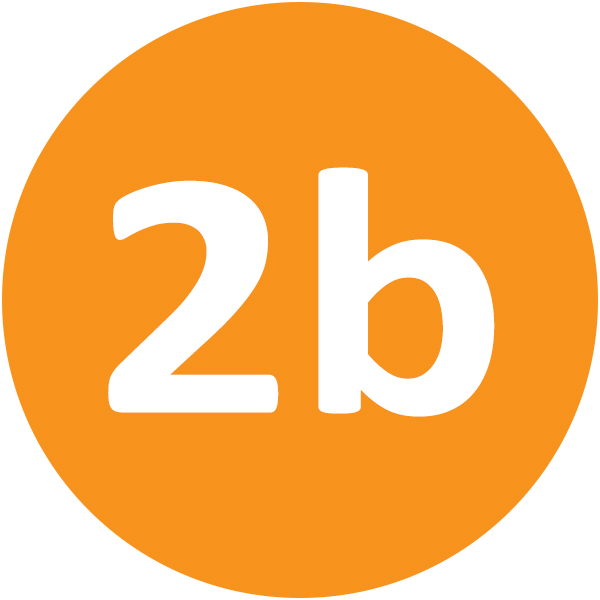 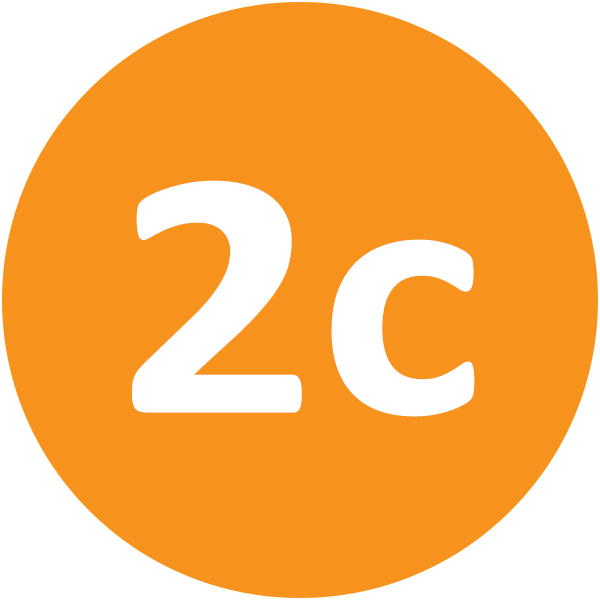 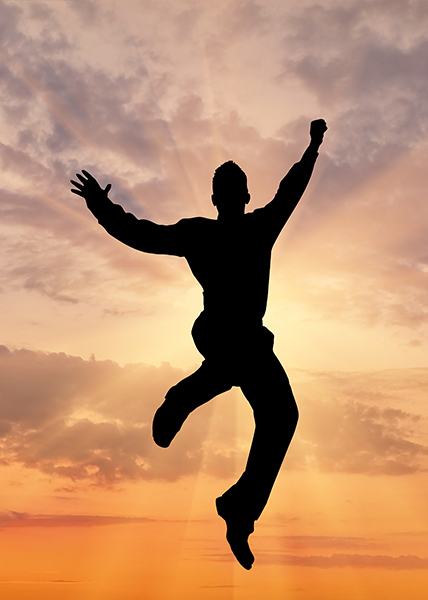 Making a difference in his new role

In his previous role Mr S felt that he did not have enough time working with clients to make a real difference – not anymore!
Mr S has regular contact with the Case Manager to include supervision and training.

Mr S is a vital part of a large multi-disciplinary team and he spends most of his time with the client. His knowledge of the client will ensure that the therapy team are focused on the client’s goals.

Thank you Mr S for making a true difference in our client’s life and rehabilitation journey. 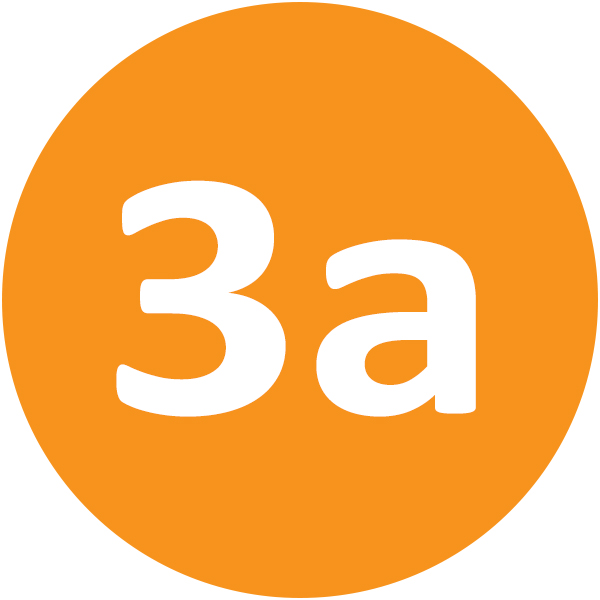 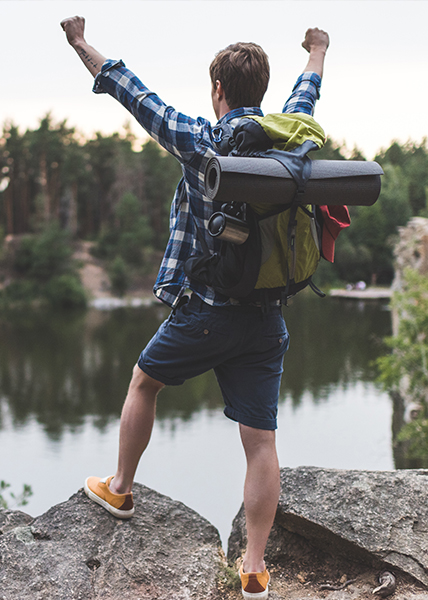 Understanding the brain injury after the car accident

“I have watched GD develop and grow over the last 8 years. He struggled in school and time was spent trying to help the teachers understand his brain injury.”

He was supported by a support worker to make sure he was given the same opportunities as his peers to go out and develop his independent living skills. He was taught how to manage his finances and how to access the community safely. 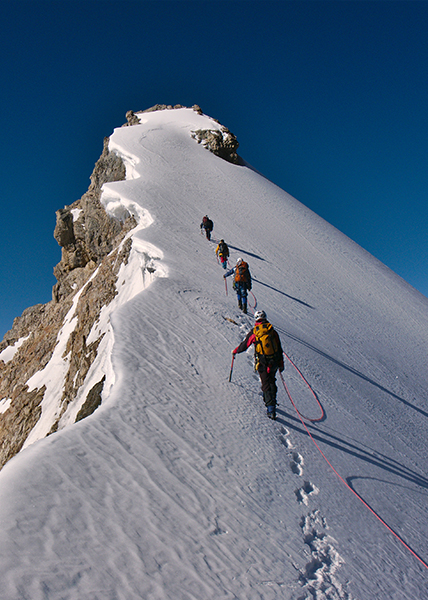 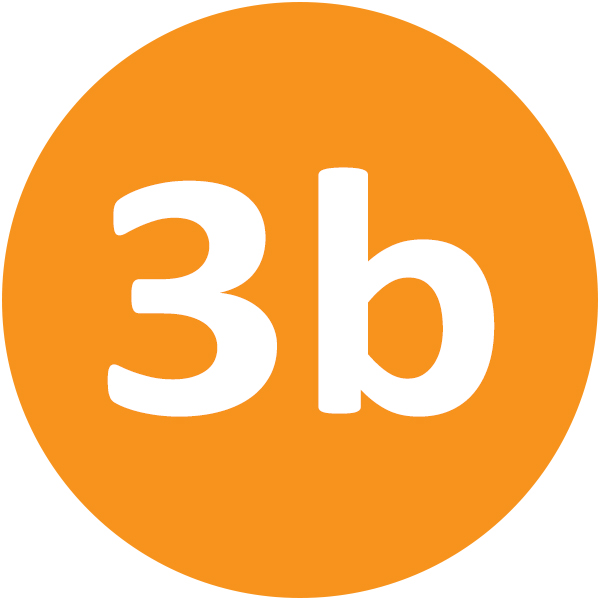 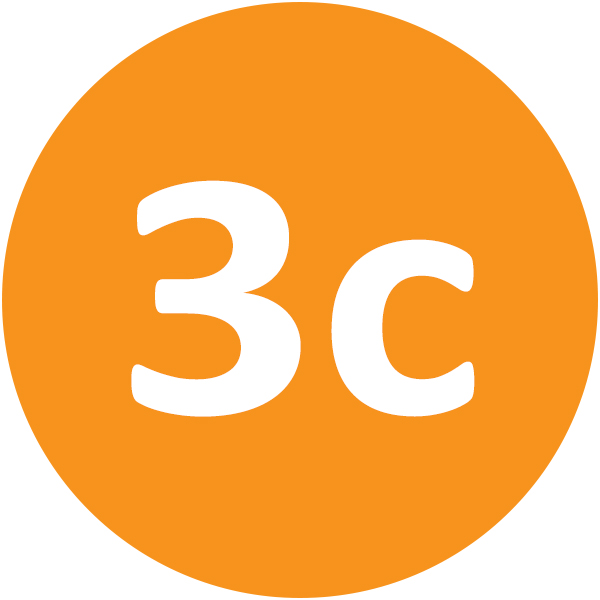 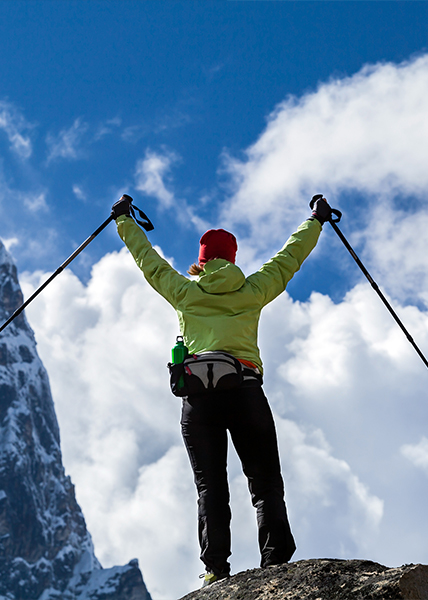 An inspiring recovery – life after his injury

Now he attends the gym 3 times a week, has a long term girlfriend, some good friends and is hoping to pass his driving test shortly.  He would also like to think about part-time working and will be receiving rehabilitation to assess what type of employment he could consider.

He continues to need case management to help him generate ideas for his future and to support him achieve his goals.

Ms L: Her inspiring and creative life after her injury 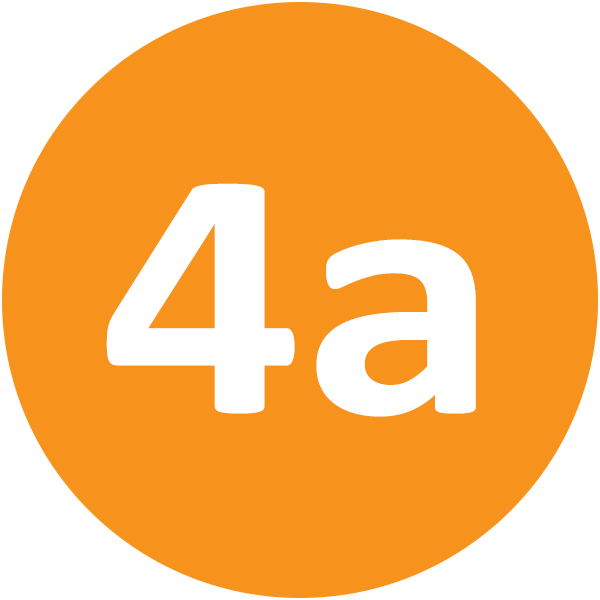 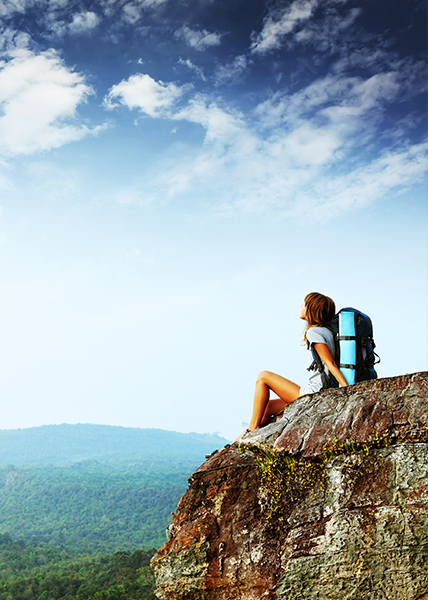 Seeking support after her head injury and orthopaedic injuries

Ms L was injured in 2008 and suffered a head injury and orthopaedic injuries. She had various Case Managers before we started supporting her in 2010.

She was in a time of crisis in her life and needed a high level of case management to help her start to get things back under her control.

A unique rehabilitation plan for a safe recovery

We supported her to put in place a 24 hour care package and organised a rehabilitation team. We have supported Ms L for the last 3 years and helped her to regain control of her life and taken the pressure off her very caring family. 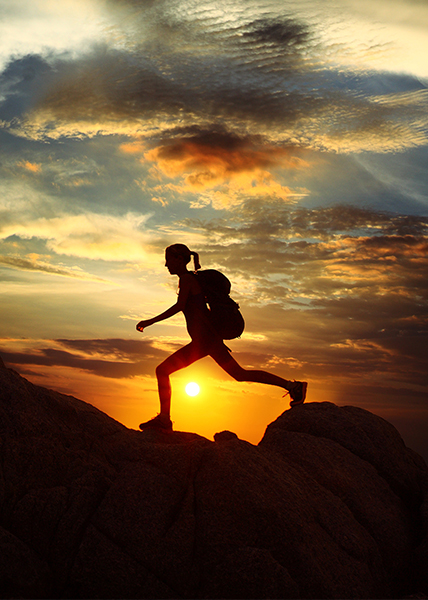 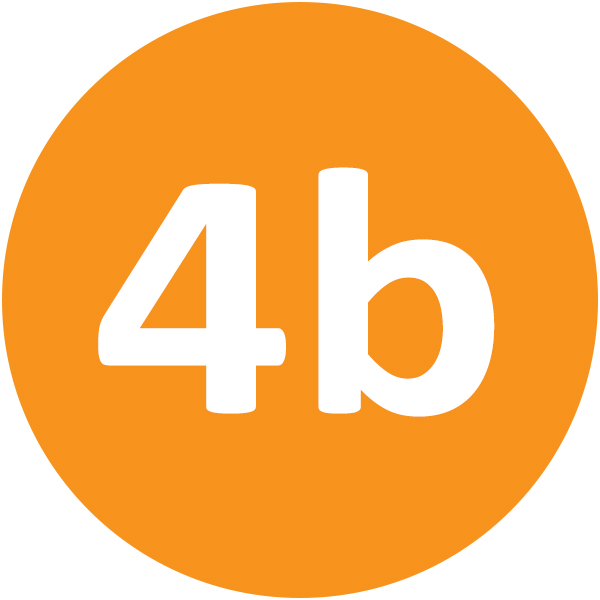 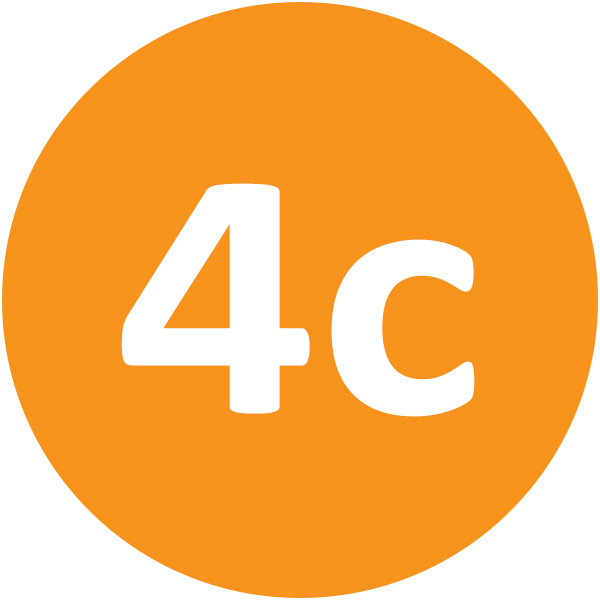 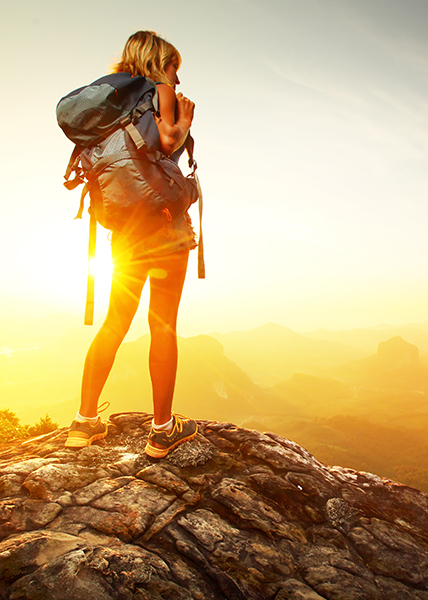 Ms L is now living in her own home and her support worker lives next door in an annex.

She enjoys art and the outdoors. Her property has been designed with an art studio to allow her to pursue her hobby.

Her garden has room for her to keep chickens and grow vegetables but this is still a work in progress.